Comms on the Road

You can never be too careful when out and about in Australia and being able to communicate is a huge part of that. But Australia is a vast country and communication can be difficult at times, so here’s what you need.

The beauty of Australia is its size. As the world’s largest island, and a land mass that is about 50 per cent greater than Europe, there are so many places to explore.

Unfortunately, though, with most of our population located on the edges of the country and a huge internal area mainly consisting of semi-arid and desert conditions, there are a lot of places where it can be hard to be heard.

What do you need?

UHF broadcasting has been around since the 1930s, but CB radios began to be used by truckies in the ‘70s because it’s cheap and easy communication. Nowadays, almost anyone can use it, and it has become particularly important when travelling offroad.

Apart from calling for help, UHF allows drivers to communicate with other road users, particularly truckers but also other RVers and locals, in areas with limited visibility or where it’s difficult to safely overtake.

They can also make communication when reversing into a tight spot that little bit easier, which will make all travellers a little more relaxed. 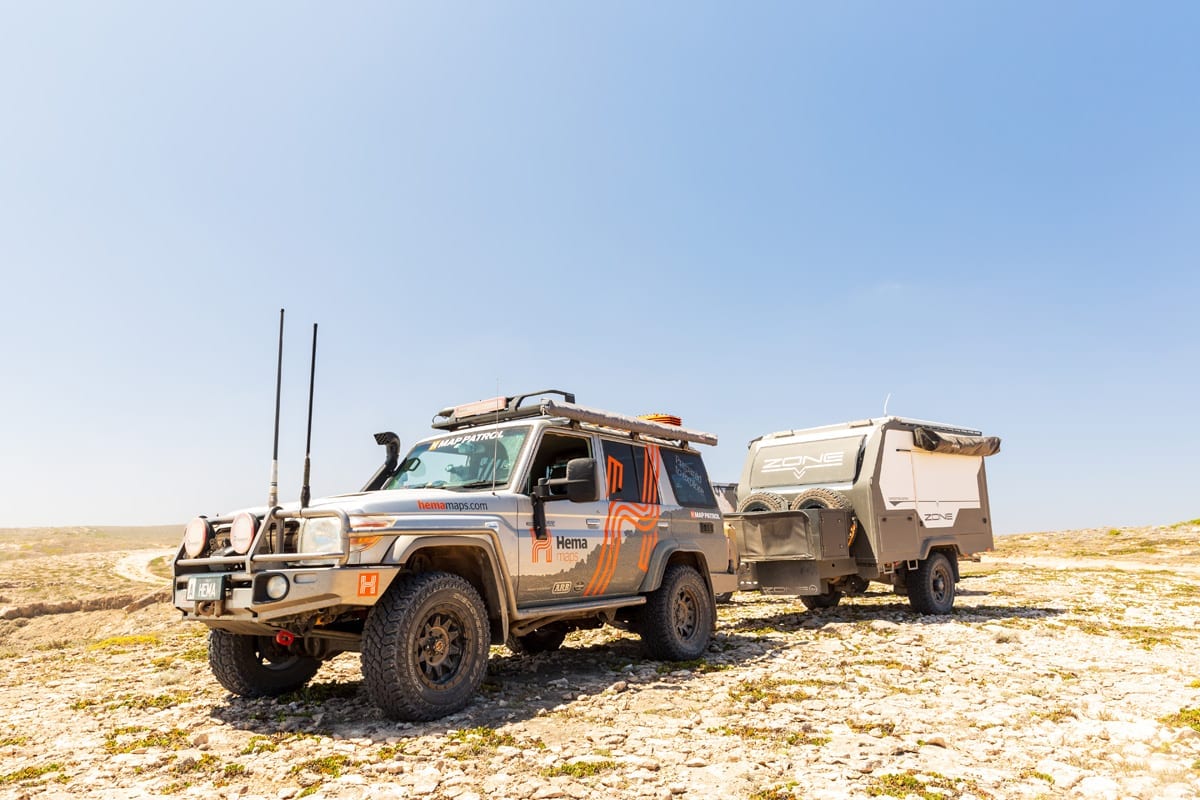 Most UHF fit outs consist of a handset, head unit and aerial, though a couple of hand-held units are useful too — these are what you grab when reversing or when encountering particularly tough or tight terrain that calls for a spotter or someone outside the RV calling the shots.

‘Line of sight’ is generally the best description of a UHF radio’s range. Flat terrain will allow about five to eight kilometres, while hilly terrain will reduce this. However, there are a range of UHF antennas suited to particular areas.

Antenna performance is measured in gain — how well the antenna converts input to radio waves and transmits them in a given direction, and vice versa when receiving — and dBi (decibels-isotropic). Though it would seem obvious a higher dBi would work better this isn’t always the case.

On flat terrain, a high dBi (9 dBi is considered high here) is great, because all the antenna has to do is transmit over even landscape — imagine a signal spreading out from the antenna like a wide-ranging disc.

Hilly terrain disrupts this disc, so instead a low dBi (around 3dBi) antenna would work better. They radiate in a much more general field, that covers less distance, that creates something like a sphere that reaches out in every direction, down into valleys and up towards hilltops.

If you wanted to be really safe, having both types of antenna on your RV, linked to separate UHF radios or to the same one with a switch, is possible. Otherwise, a mid-range antenna of about 6 dBi is a good all-round solution.

What channels to use?

There are a range of channels to use that include repeater channels, which use stationary antennas to retransmit UHF signal beyond their limited range, emergency channels and general use ones (see below for a full list). Some key ones to remember though, are: Channel 40, the Australia-wide road safety channel, used mainly by trucks and heavy vehicles; Channel 10, used by 4WD clubs or convoys and in national parks; and Channel 18 is for caravan and camper convoys.

Also note that Channel’s 5 and 35 are restricted by law for use as emergency communications, so stay off them!

Though a UHF radio will likely reach those who can help, you need to be able to stay as safe as possible until they get there. So if you’re in a pickle make sure you:

UHF radios can often be the first port-of-call when help is needed, but, like anything, they can break or be out of range and not all that helpful. So, it’s always good to have another way of communicating as back up, and there are a variety of choices — Personal Locating Beacons (PLB), satellite phones, Satellite Emergency Notification Devices (SEND).
Satellite phones and SEND devices can be good to have but are often limited by ongoing contracts and the fact they use commercial satellites. It’s far better to have a PLB as it will get you out of trouble more reliably. It has more satellites in the air, a worldwide network of government authorities that will respond, doesn’t need a contract, are cheaper and generally have a battery that can last up to 10 years.

Whatever your extra device, it’s not a replacement for a UHF radio as it can’t communicate with other travellers on the road, so always make sure you have both, and multiple people trained in using a UHF radio and the back-up option. 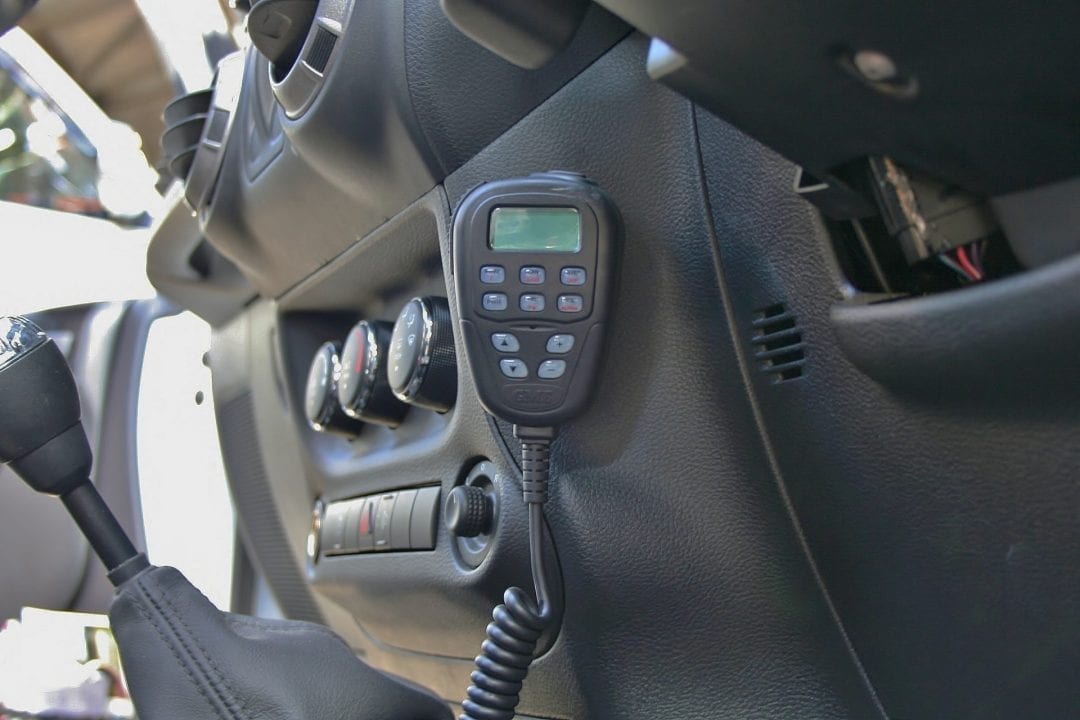 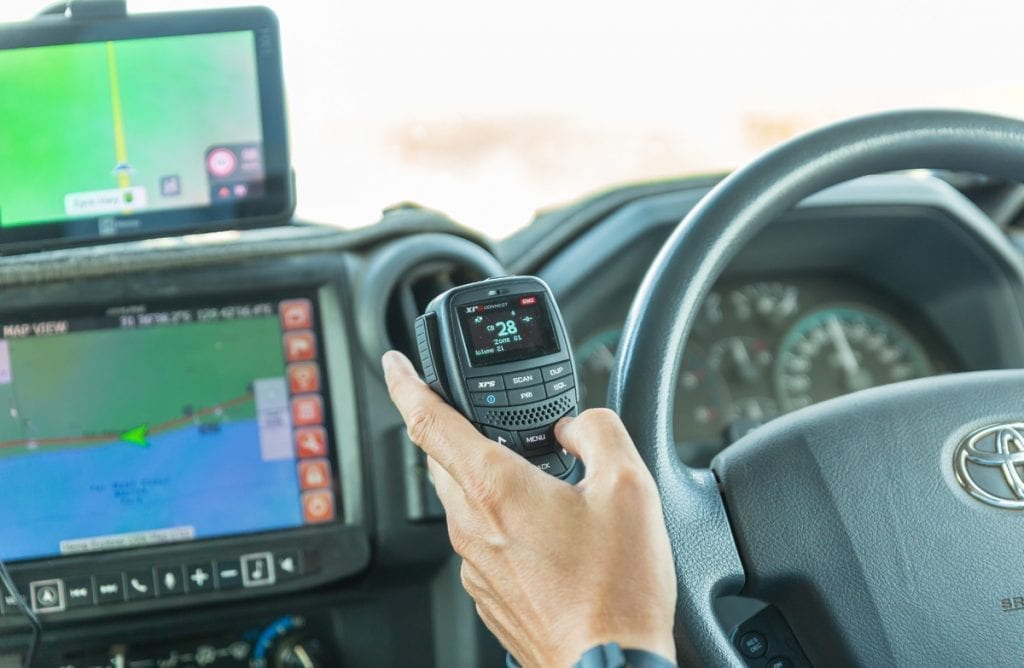 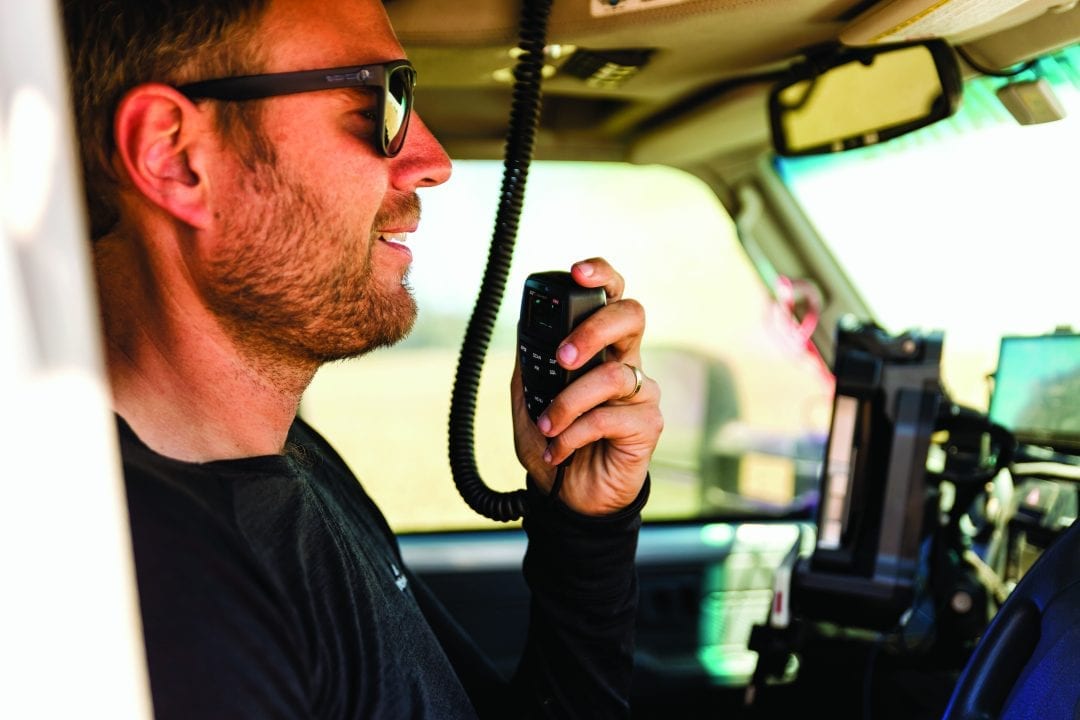 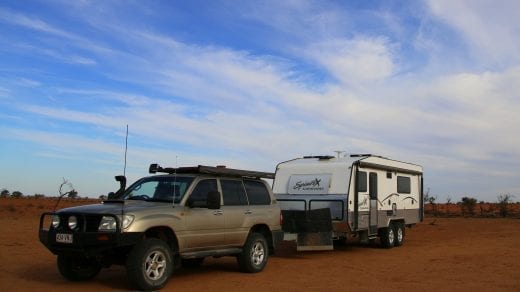 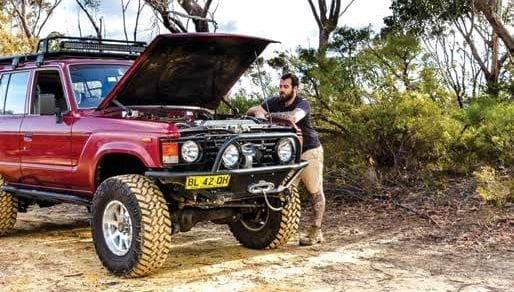 What to do in an emergency 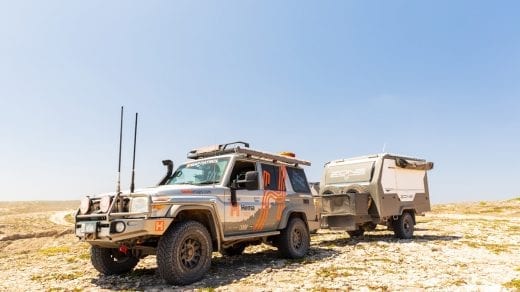 Comms on the Road

Get the latest on RV road safety